Learn, how to play the cello, from Beginner to Advanced.

You will receive professional one-to-one cello lessons. I am going to show you how to play the cello, how to create a beautiful sound and practice technically difficult parts. You will play several pieces, at first easy and from time to time more difficult and virtuoso.
I am focussing on conveying the joy of music and responding to the individual needs of my students.

Everyone is welcome, whether young or old, absolute beginner or advanced. 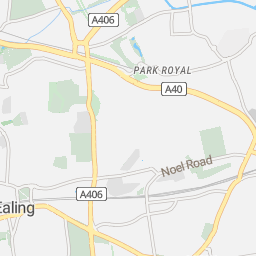 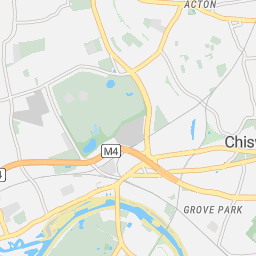 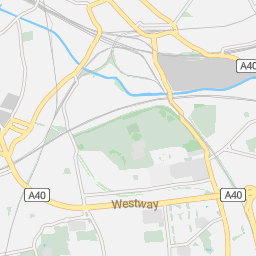 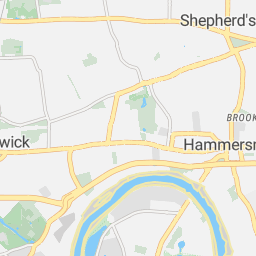 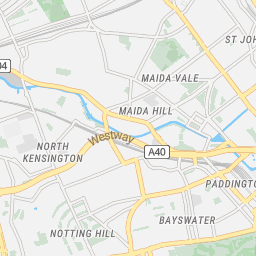 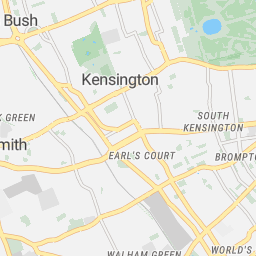 I’m Kristina, 28, from Germany and a professional cello teacher and cellist.
At the age of 6 I started to study this wonderful instrument.
In summer 2018 I finished my bachelor’s degree in Musical Performance and Education (Instrument Teaching, Violoncello).

During my studies I worked as a cello tutor for children and adults and gained various work experiences with groups of children in different ages. I have worked as an intern in an after school-nursery and in a day-care center and I was a voluntary team leader at youth camps. I have also organized, produced and presented a children’s opera. These experiences have further strengthened my enthusiasm of working with children.
When I moved to London last summer I got a job as a German Teacher at St. Paul’s Steiner School London. Now I have decided to focus more on giving cello lessons.

Five years of experience as a private cello teacher (age 5 - 80).

Send a message explaining your needs and Kristina will reply soon:
The more detail, the better.
Ex. "Hi, when are you available to meet for a lesson?"

from £46At teacher's location
from £46Online via webcam
Request a booking

from £46At teacher's location
from £46Online via webcam
Request a booking