English and Maths Tutoring for all ages in central London.

Classes build upon and extend learning. Fun and innovative methods for engaging all ages to ensure academic success.

I am happy to travel to your home or for your child to attend my home in N1. 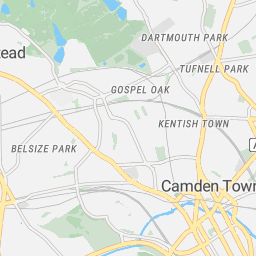 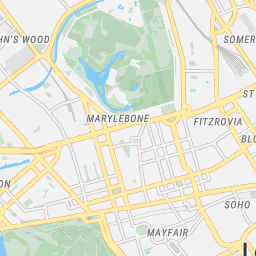 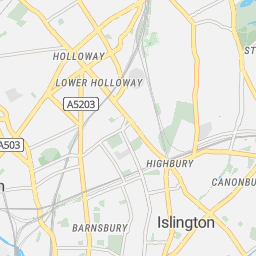 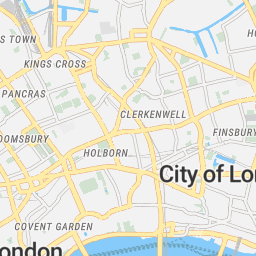 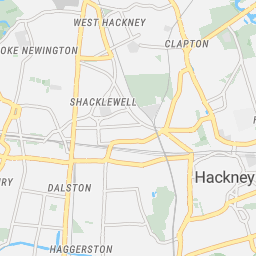 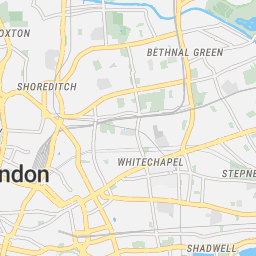 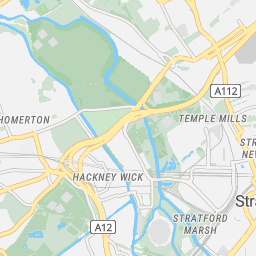 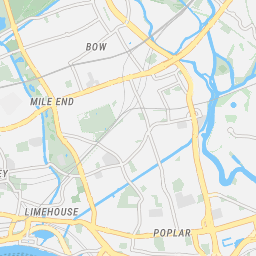 Send a message explaining your needs and Travis will reply soon:
The more detail, the better.
Ex. "Hi, when are you available to meet for a lesson?"

from £44At teacher's location
Request a booking

from £44At teacher's location
Request a booking

Tiphaine
French as a Foreign Language Course, French for Specific Purpose (FLE - FOS)
FLE teacher, graduated from UCO in my hometown, Angers. I taught in Scotland, Finland and Russia (5 years total), and now in Brussels for the EU, for the last year. My teaching methods are based on active pedagogy: constant interaction, a large variety of activities to keep it dynamic, and a bit of fun! It is very important to me that my students feel stimulated, supported and are happy with their results. During lessons, articles, videos, songs, interviews ... to make the grammatical aspect feel less scholastic and more to the point, and to the cultural dimension at the same time !
Ricardo
Spanish
Spanish is a widely spoken language in the world. It is present in many countries as native speakers, bilinguals, etc. This course focuses on language teaching. I am a Spanish (Chilean) teacher with postgraduate training with Chilean and Spanish institutions. I was in Spain. I have experience working in schools, colleges, high schools and in a university. I have also been a Spanish teacher of foreigners from: United States, Haiti, France and Germany. I can communicate in English to do the classes, I also have some knowledge of French and Catalan. In the case of the Germans, I also use Latin to teach Spanish.
Paul
Spanish course from basic to advanced
Did you know that Spanish is the second most learned language after English? If you didn't know that let me surprise you with the following ... we share at least 1000 words with English and a normal person uses just 3000 to communicate. So without knowing you already know a third of the language. What are you waiting to master the next?
Safia Racha
The most elegant Islamic education for Muslim children
Islamic education is very elegant, it allows children to know how to deal with others and to communicate nicely, even to eat elegantly. in the lessons I teach the student the use of the Islamic term and for whom he responds with confidence. what are you waiting for !!! contact me!!!
Sergio
SPANISH NATIVE SPEAKER/TEACHER (ONLINE) Communicate in Spanish in a few weeks.
Spanish and English degree. During the session I explain the course that suits your needs. And there is also the possibility of creating an open discussion so that you can speak fluently over time by avoiding the most common errors when producing Spanish. And at the end of each session, I give "lessons" to be checked as homework to continue our accompaniment and increase your level as fast as possible.
Bruno
french beginner and advanced oral and written via webcam or here in my home
beginner or advanced. at home here.......or via Web cam... conversations Web cam.....or here at adress..... traders welcome... writing at home here......from beginner ...négociable relai settings
César Manuel Bráñez
Spanish and English lessons focusing on Memorizing and Speaking
English and Spanish teacher and have a Master's degree in Education from the National University of San Antonio Abad of Cusco. My diploma has been apostilled and subsequently officially translated into German for the Swiss System. I have been teaching English and Spanish in private schools, from A1 to C2 level, for seven years. I have experience in teaching students with different cognitive skills or difficulties to process the information received and also have the ability to teach a language without the need to use any word in other languages unless required. Not only have I given Spanish Grammar and conversation lessons, but focused on Anthropology, Cultural expressions and Literature. Besides teaching, I have translated material for lessons, Spanish-English English-Spanish, and interpreted Spanish-English and English-Spanish during health campaigns and social projects in rural communities with San Blas Spanish School. In Peru, I worked for the University of Sheffield, from England, supporting a researcher in translating interviews English-Spanish and Spanish-English and interpreting when interviewing local people. I have an A2 level in German from the Peruvian-German Cultural Association ACUPARI, licensed by the Goethe-Institut.
Antonina
Russian language lessons for adults and children. Book your lessons now !
Learn Russian in 30 days for adults and children . I am an author of this book. Can train you very fast to start talking and understand basic Russian. Lessons are fun and include activities like filling the gaps , word search, crosswords etc! Learn this second language that can open a door into another interesting world.
Teachers for local lessons in your country:

Private lessons in The USA

Private lessons in The Netherlands