I started playing the violin when I was 5 years old, and throughout my musical education I've been extremely lucky to study with generous teachers and masters. They not only passed on the knowledge of the violinistic technique, but also sparked my musical imagination and taught me how to listen to, understand and perform music from different ages of history. Over the past years, I approached music education from both a theoretical and practical point of view. During my Erasmus at the Guildhall School of Music and Drama in 2016, I attended the Teaching Skills Course. It helped me to understand the many mechanisms of a performer’s thought processes and, consequently, to adjust my teaching method to each student. In 2016, being a member of Southbank Sinfonia enabled me to gain experience working with instrumentalists, mentoring young musicians at Glyndebourne, Vaughan Memorial School and Thomas's Battersea School. In 2014, I graduated in Pedagogical Studies at the Academy of Music in Cracow (2014). This diploma included psychology, pedagogy, didactics, voice projection, violin teaching methods and an internship at a music high school as a Violin Teacher. Among my recent teaching experiences, in August 2019 I gave masterclasses at the Krzysztof Penderecki European Centre for Music, working with musicians of the Penderecki Youth Orchestra. During the same period, I taught musicians of the NOR59 Strykeinstitutt Orchestra in Oslo. Recently I have been selected to be an Ambassador with The Benedetti Foundation in London. 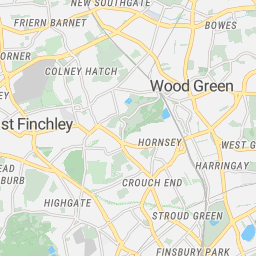 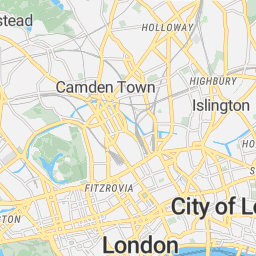 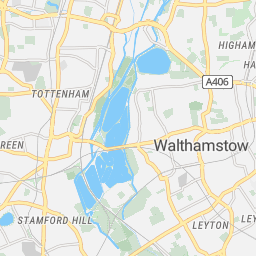 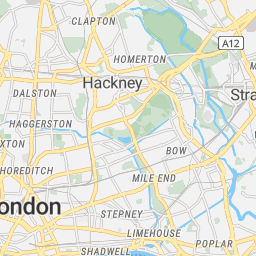 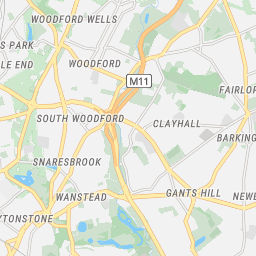 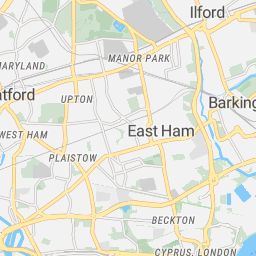 Send a message explaining your needs and Gabriela will reply soon:
The more detail, the better.
Ex. "Hi, when are you available to meet for a lesson?"

from £56Online via webcam
from £56At student's home
Request a booking

from £56Online via webcam
from £56At student's home
Request a booking