I'm a professional Actor and have worked extensively in TV, Film and Theatre. I've been teaching, directing and coaching for around 6 years. I've directed and taught at The National Youth Theatre of GB, Italia Conti Academy of Performing Arts and Stage Coach.

This class is aimed at anyone wanting to get into Drama School.
We will spend time talking about how to choose the right monologue for you as well as breaking it down and using different techniques to embody the words as your own and performing them.

Please prepare a contemporary and classical monologue that you think is suited to you. 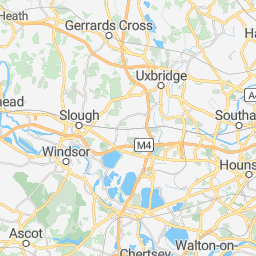 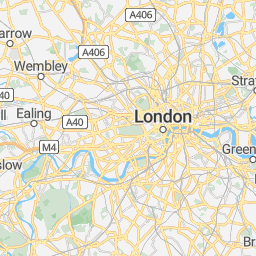 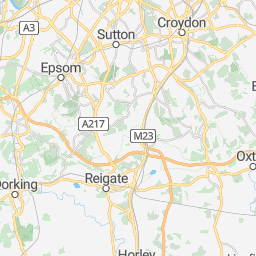 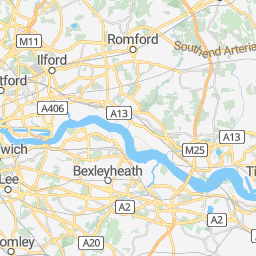 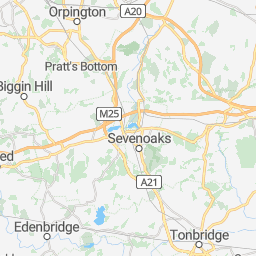 Send a message explaining your needs and Michael will reply soon:
The more detail, the better.
Ex. "Hi, when are you available to meet for a lesson?"

from £23Online via webcam
from £34At student's home
Request a booking

from £23Online via webcam
from £34At student's home
Request a booking